On January 9th, 2022, a deadly fire claimed the lives of 17 people most of whom were of Gambian descent. It was also reported that more than 60 people were injured. The unfortunate incident was triggered by a faulty single unit heater in a 19-story apartment building in the Bronx borough of New York. GAM-MN published a press release extending condolences to the bereaved families and worked with the community Masjid to organize special prayers for the deceased during the Friday prayer on January 14th, 2022. The Association also launched a Go-Fund-Me effort which generated US$1,187 from the Gambian Community in Minnesota and was presented to the Gambian American Network in New York for support to the bereaved families. 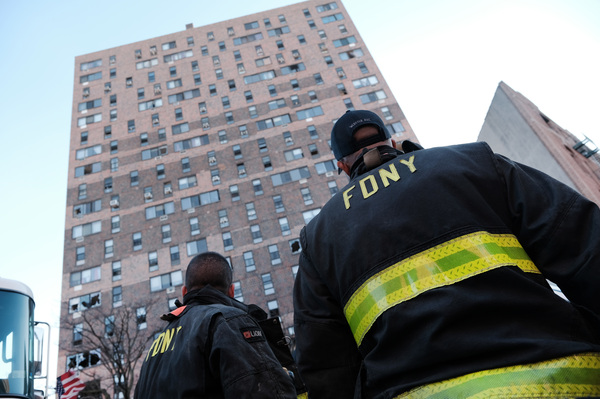